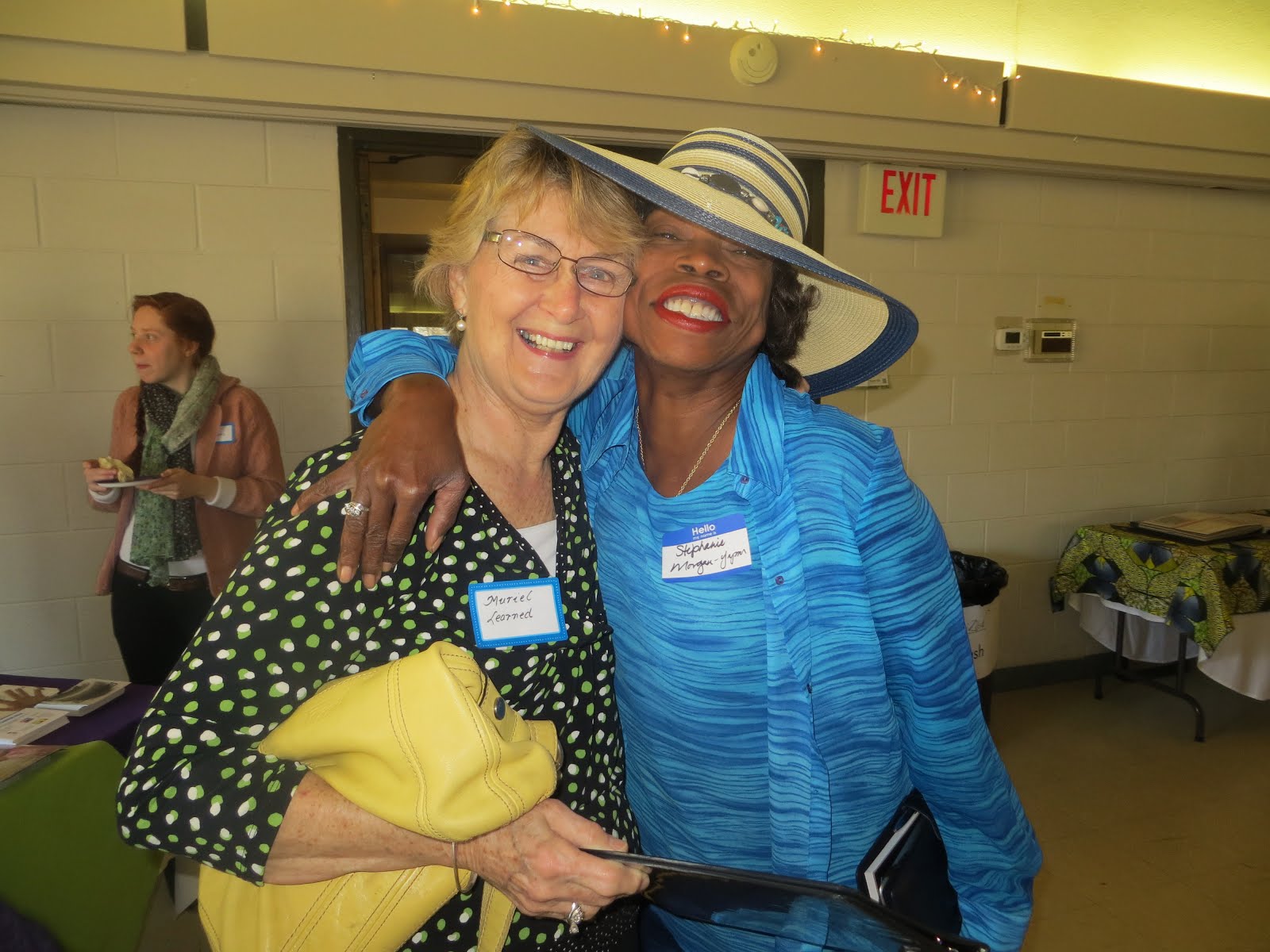 Once again, On Saturday, April 26, almost a hundred women gathered to learn about the oppression of women today. We helped lift women around the world out of extreme poverty by reducing their risk of oppression through the granting of micro-loans. It was another exciting event! A third of our participants were guests, and we welcomed another 12 members into iZōsh, bringing the total number of members to 113. We gifted $9800 to 24 women across the globe, including the countries of Liberia, Cambodia, the Philippines, and Kenya, to name a few. 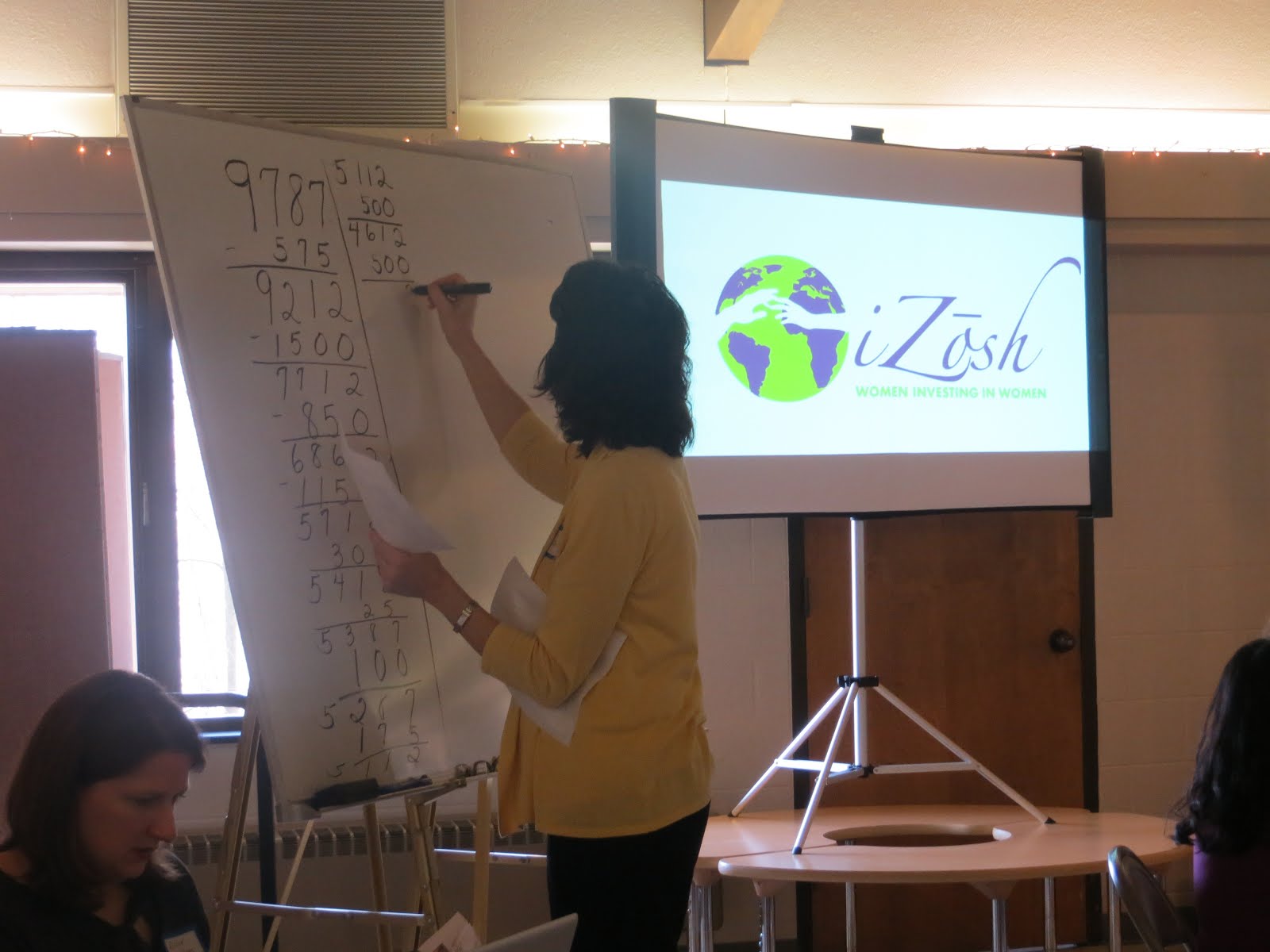 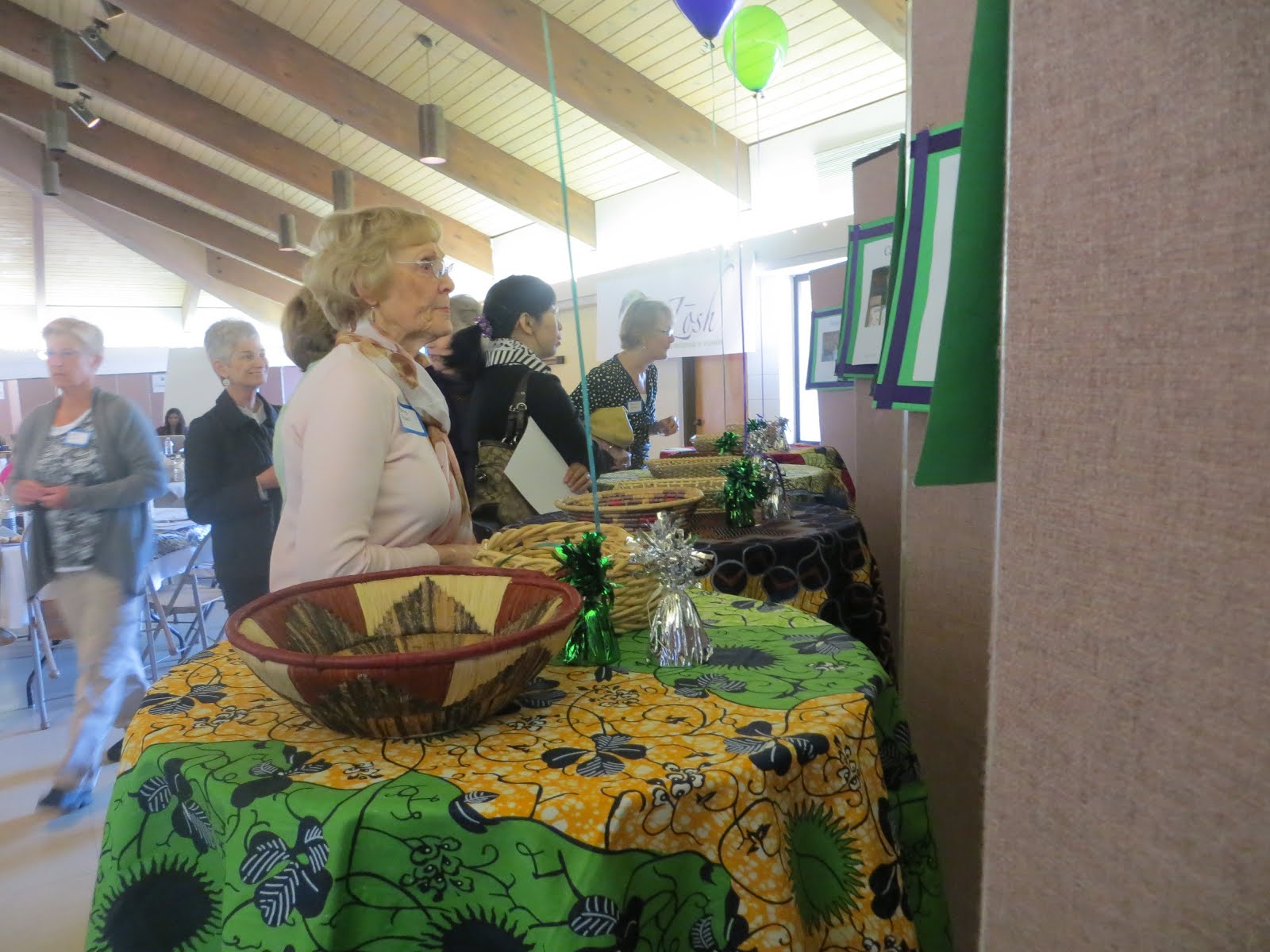 As members and guests arrived, members were able to actively participate in the first round of voting with stones. Possible recipients of micro loans were posted around the room and iZōsh members could indicate their vote by placing a stone in the basket below their name. This was a great way to get the event started! After the first round of voting we watched a heart-tugging video of rescued girls in Rwanda singing “A girl child can do what a boy child can do…. as long as she’s given the chance.” Be sure to check out the video below. Next, we watched a longer segment of the documentary, Half the Sky. It featured Nicolas Kristoff and Eva Mendes in Sierra Leone. 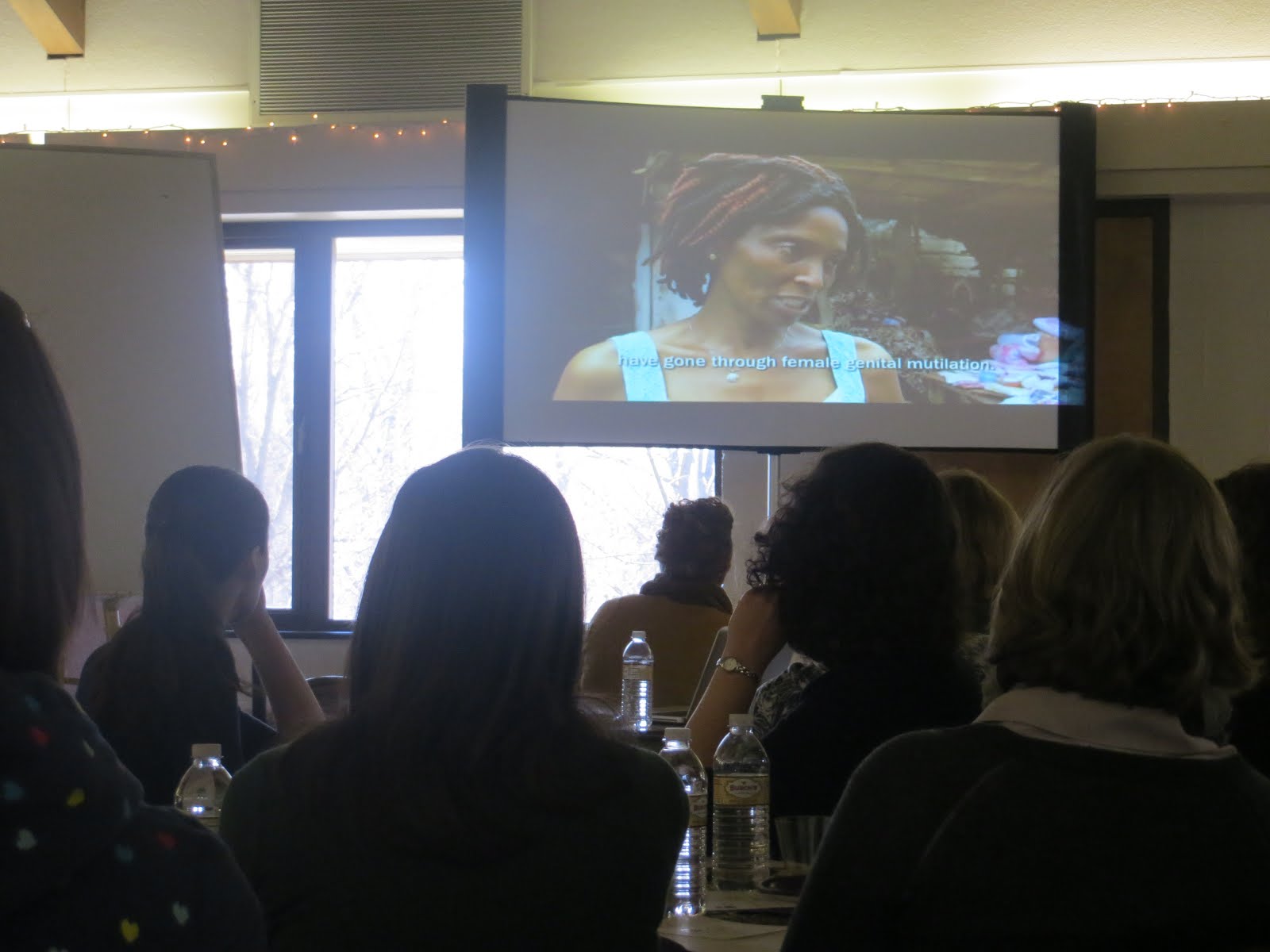 As they arrived in Sierra Leone they met Amie Kandeh, director of the Gender-Based Violence Program with the International Rescue Committee. A survivor of gender violence herself, Amie now helps girls of all ages who experience this kind of violence. We saw the story of Fulamata. Fulamata is a 15 year-old girl who was repeatedly raped by a close family friend and also the local pastor. In this segment of the documentary, Fulamata courageously comes forward to authorities to press charges against her rapist. Although hundreds of these cases are reported each year in Sierra Leone, at the time of the filming of this documentary, only one of the accused had been prosecuted for his actions. Although the pastor was prosecuted for his actions, due to the lack of support from her family and the community, he was later set free. Then it got worse for Fulamatu. Her father, humiliated by the commotion surrounding his daughter, evicted her from their house. With the help of Amie and the International Rescue Committee (IRC), Fulamata is safe and is working toward the continued education she desires. Sadly, the IRC reports that 26% of the rape victims it treats in its center in Freetown, the capital of Sierra Leone, are 11 years old or younger. Our table questions continued this discussion around Fulamata and how education plays an important role in ending violence against women. As more girls receive education and show Fulamatu’s courage, hopefully, we can some day globally recognize that it is more shameful to rape than to be raped. Click here to see the recipients of our loans from this event and others. Lastly, we watched a thank-you video from World Vision for the work that iZōsh is doing around the world. This doesn’t happen very often from a large organization like World Vision, so we are honored they took the time to film and send it. Be sure to check it out it here: Thank you again to our guests and members for participating and giving in this event! We look forward to our next event — on Saturday, October 26th, from 9am-11am. Our guest speaker will be Senait Fisseha, a global expert in Women’s Health. She is currently an Associate Professor of Obstetrics and Gynecology at the University of Michigan and will be speaking on maternal mortality and morbidity. Invite your friends and join us for another meaningful event!