Gender Based Violence and Half the Sky 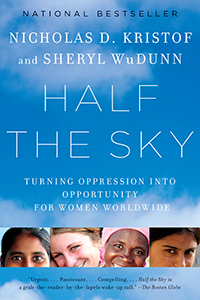 Mark your calendars now for our next iZōsh event on April 27, 2013. Please note this is a Saturday morning – and we will meet from 9 – 11 a.m. The book discussion for this event will focus on chapters four and five of Half the Sky. In these chapters, authors Kristoff and WuDunn tackle the thorny issues surrounding gender-based violence. Gender-based violence can take the form of honor killings or of rape, either in forcing a girl to marry her rapist or as a tool used in war. As the authors state, “It has probably become more dangerous to be a woman than a soldier in armed conflict.” These are, no doubt, dark and difficult chapters to wrestle with, and some of the stories horrifying. But, alongside the horror, there is also hope. 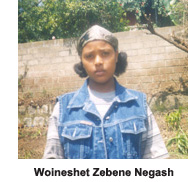 Chapter 4 tells the disturbing story of Woinshet Zebene, a young Ethiopian girl growing up in the rural countryside, where kidnapping and raping girls is a “time-honored tradition.” As a thirteen-year-old, she was kidnapped and raped by a young man who wanted to marry her. Surprisingly, this type of violence improves the perpetrator’s chances of marrying a girl he might not otherwise have a chance with. He has effectively “ruined” her; how can she marry anyone else? Also, at the time of Woinshet’s rape, Ethiopian law “explicitly provided that a man could not be prosecuted for violating a woman or girl he later married.” In a remarkable display of inner strength, Woinshet refused to follow tradition, and sought to have her rapist punished. Even when bullied, and encouraged by the judge to marry the man, Woinshet stood firm. Though nothing could undo the horrors Woinshet endured, her story eventually reached the United States, where the advocacy organization Equality Now brought attention to the unjust law. Today in Ethiopia, a man can be prosecuted for rape, even if the woman later agrees to marry him. And Woinshet? She is back in school, planning to attend college and study law. “I would like, God willing, to take on cases of abduction,” she said simply. “’If I can’t get justice for myself, I’ll get justice for others.” We look forward to gathering together on Saturday morning, April 27th, to learn more about the ways in which gender based violence affects our world, to grant loans, and build community. Please join us and invite your friends and neighbors. 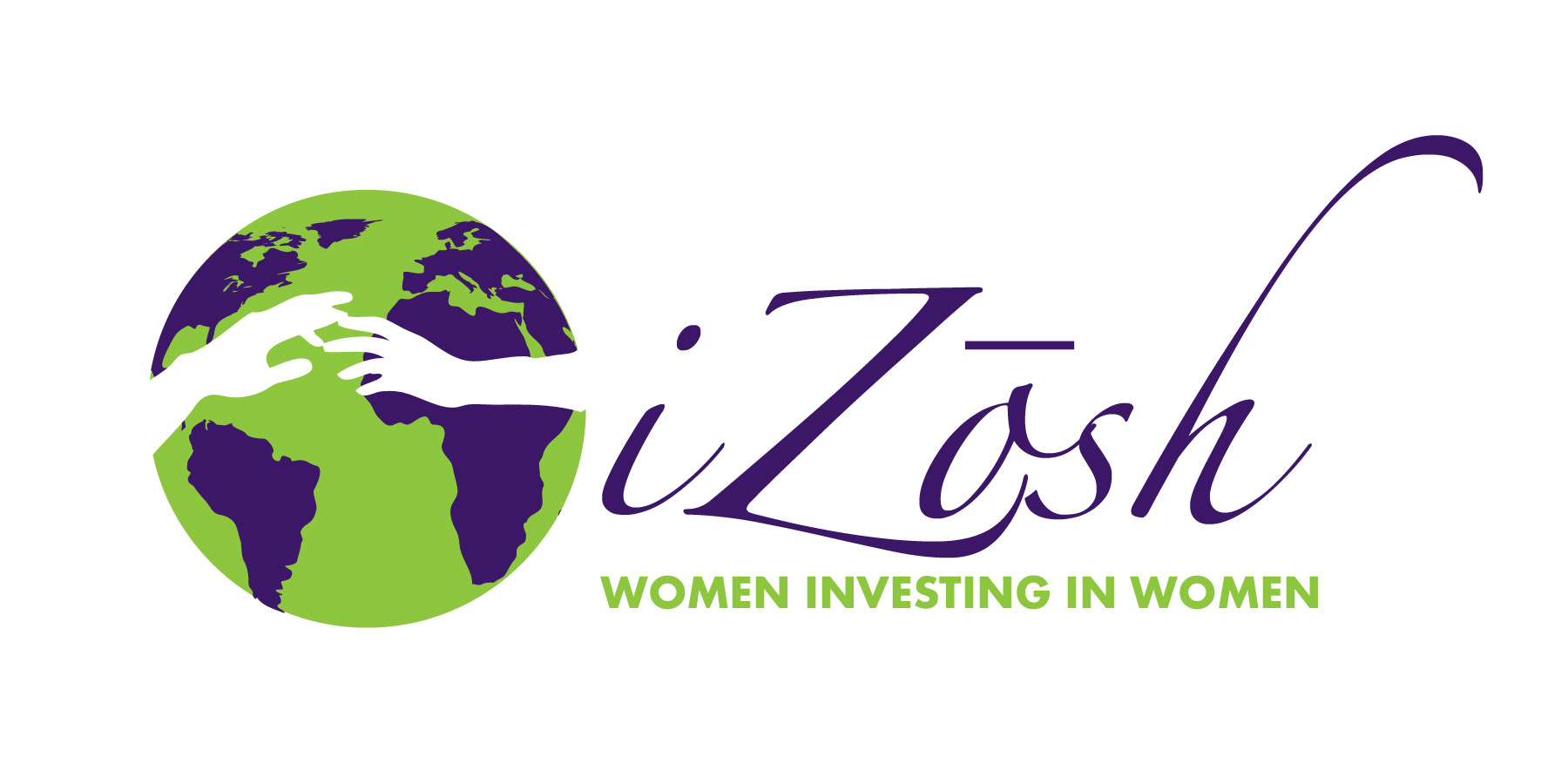